Alton, IL High School Graduate Dale Brice went off to college and found that the military offered something better. He tells why he chose the Navy and how his military service shaped his life and the tools he is still using today.
Location: St. Louis, MO, USA 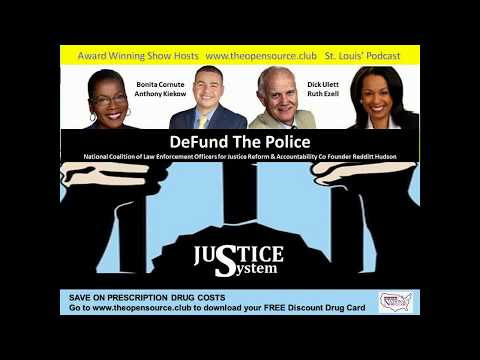 Former St. Louis Police Officer Redditt Hudson and National Coalition of Law Enforcement Officers for Justice Reform and Accountability Reddit Hudson explains why he supports police defunding. During this Justice System episode, Hudson talks about his experience as a police officer and why he became an advocate for change.
Listen Now 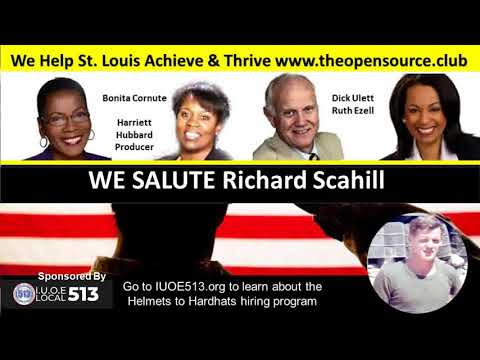 World War II ended in 1945. At that time Vietnam was a United States Ally. Less than a decade later, North and South Vietnam were at odds. Presidents Truman, Eisenhower and Kennedy could not end the war. Johnson escalated American involvement in Vietnam when Congress passed the Gulf of Tonkin Resolution. This gave Johnson the power to use military force in Southeast Asia without asking for an official declaration of war.
Listen Now